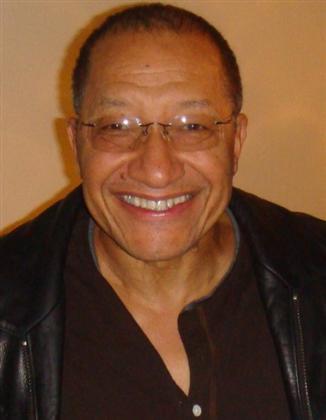 Dr. John P. Fernandez is the author of ten books and has received critical acclaim as one of the world’s leading thinkers in the areas of leadership, teambuilding, diversity, childcare, elder care and human resources management.